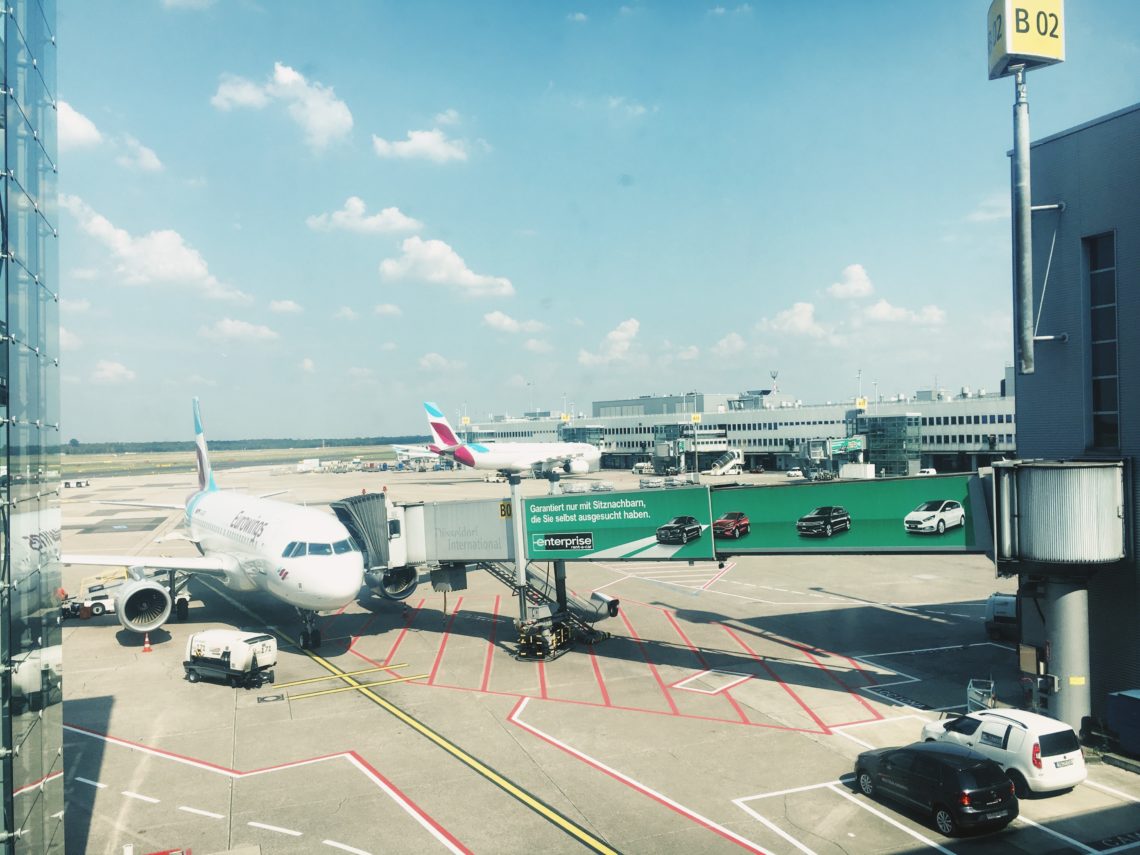 This is the day, the day I was waiting for so long. It came out of a sudden although I was counting down to it. What a strange feeling to see Germany disappear under you from the aeroplane window and to know that you won’t be back for some time.

My new home will be Reading a city in Berkshire about as large as Kassel a little bit bigger. I’ve never been there but I did some research on the internet. All I found out was that they have a lion statue but that’s about it for the sights. Actually not bad considering I’m not there for sightseeing. So right now I’m sitting in the plane enjoying my wine (which I got for free because I had too much luggage for a normal ticket and so I had to take a BIZ class ticket) and my snickers.

I got a disposable camera from my friends with which I can take a total of 23 pictures and I’ve decided to use it as some sort of documentary camera for myself. When I’m spending 12 months in England I have about one picture per month. At the end of the year I will develop them and have a nice memory lane. The first picture was taken today at the airport by a very nice girl and it shows my parents, two of my best friends (who were so sweet as to come to the airport to say goodbye) and me right before I went through the security check. It’s a picture of saying goodbye and a picture of excitement. I really can’t tell which feeling was or is stronger. 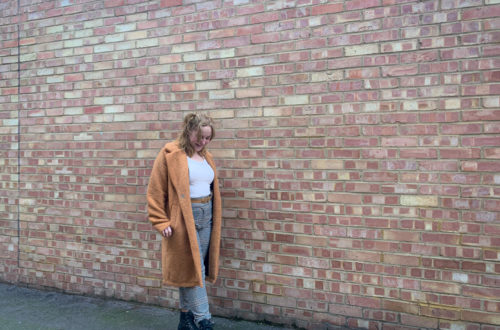 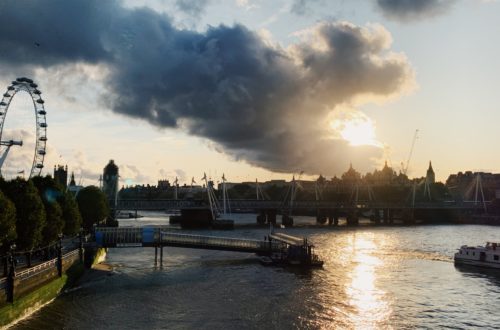 ROUGH TIMES AND RAYS OF HOPE…