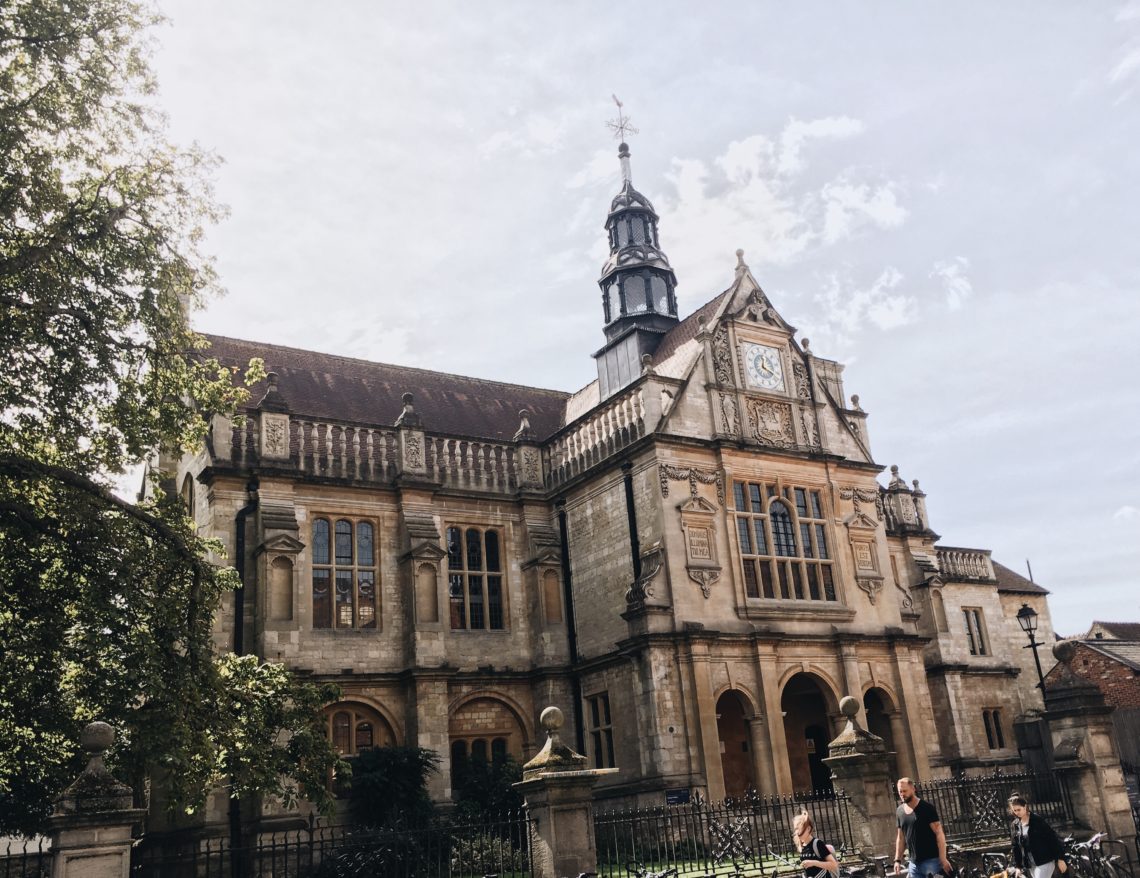 Unlike I initially hoped I had to do my first day-trip alone without Celina since she became ill in a matter of two days, I’ll spare you the details here. So I went to the bus stop alone and arrived one hour later at the station in Oxford.

I forgot to look up some interesting sights beforehand and so I just wandered around in the streets a little bit, looking at the beautiful old houses and the new shopping centres. One especially caught my attention – the Westgate shopping centre right next to my bus stop. It is a huge openly created complex with a lot of nice shops. I took the opportunity and browsed some of those shops because we all now I’m always in for a little shopping tour. I did not buy much though…

My appointment at the jobcentre was set for 2 o’clock but since I didn’t know Oxford and therefore didn’t wanted to go too far away from it (the jobcentre) I basically just walked around in circles and explored the streets around. I think I now know every spot between the bus station and the jobcentre :D.

When it finally was five minutes to 2 o’clock I entered the jobcentre where I was welcomed by a very friendly employee who asked me when my appointment was and then gave me a big yellow sign saying “National Insurance Number” which is what I was there for.

I need that number to open a bank account and get some extra work if I wanted to. Also it will make life for me a lot easier after the UK left the EU.

The employee then told me to go to the third floor and wait there until somebody would pick me up. So I did and indeed somebody welcomed me to the third floor and then told me to come with her for the interview. She asked me about my name and birthday, my current and former address and why I needed the NINo. At last she took my ID and the application forms with her so they could be confirmed by another one of her colleagues.

Five minutes later that colleague shouted my name out to give me back my ID but when he compared the photo on it with my actual face he wouldn’t quite believe that I was “Lioni Wörnör” so I had to confirm it with telling him my date of birth. I think I really need a new ID!

The time till my bus left for Caversham was nearly up and so I returned to the station where I had to wait 20 minutes longer than estimated because the bus was delayed, felt like home!

My ride home was very exciting because the bus didn’t show what station was to be next. You basically had to guess when your station could come up because the bus also didn’t stop t every station. I tried to count the stations on my plan down to my station but there were stations that weren’t on my plan so I just guessed.

In the end I got out 3 stations early and had to walk an additional 1km to my actual station and then home. I’ll have to figure that out yet!

I’m probably going to go back to Oxford some time to do some actual sightseeing. 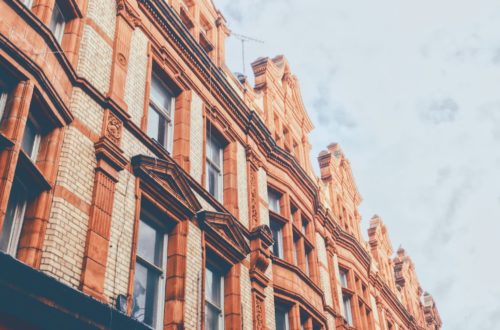 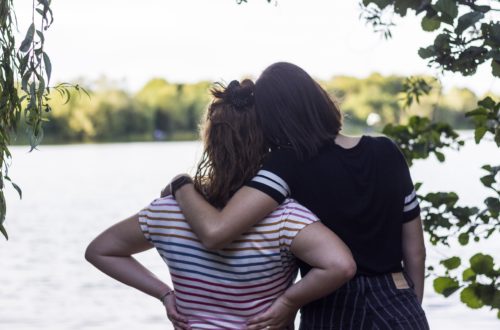 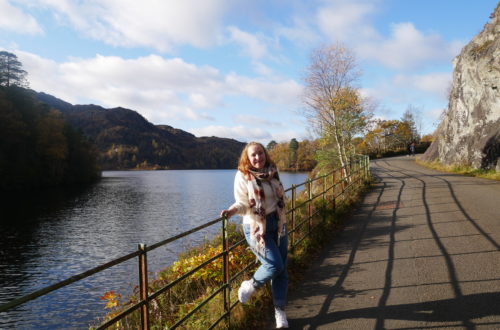 MY TRIP TO EDINBURGH…